The FIFA World Cup is one of the greatest sporting events of all time.

Over time, the quadrennial event has become the Holy Grail of Football or Soccer as it is known in some other climes.

Although the World Cup is open to all the countries affiliated to FIFA, the World Cup has been largely dominated by teams from Europe and South America.

That is not to say that countries from other continents have not made their mark, but those remarkable performances have been far and in between for teams from other parts of the World.

South Korea stands out in this regard, with a run to the semi finals of the World Cup when they co-hosted with Japan in 2002.

However, Africa has had her fair share of good runs at the World Cup. Cameroon, Nigeria, Senegal, Ghana have all left indelible marks on the global showpiece.

Let’s go down memory and relive some of the finest perfection by an African team at the World Cup. 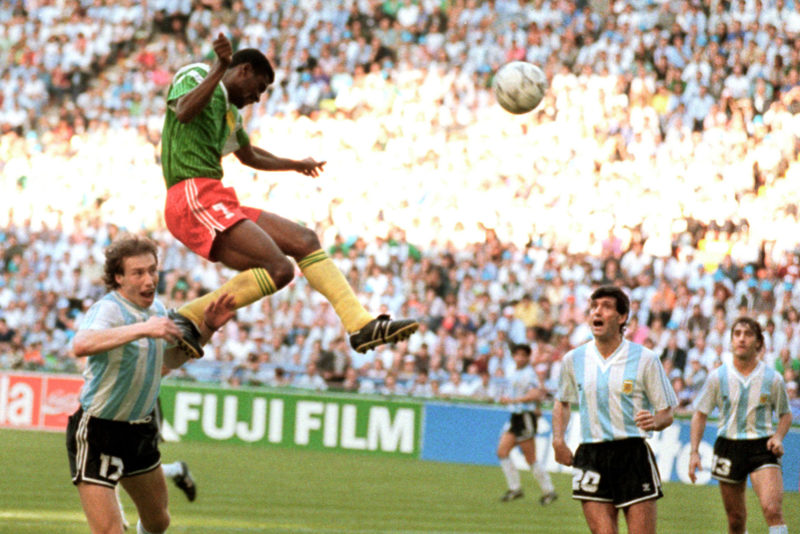 A Roger Milla inspired Cameroon took the World by storm in 1990.

The then 38 year old Milla came out of International retirement at the request of Cameroonian President Paul Biya to help his country reach the last eight of the tournament.

The Central Africans handed Argentina a shock defeat in their opening game, before going ahead to top the group.

However, their fairytale run ended in the quarter final with a 3-2 defeat to England.

The Super Eagles of Nigeria made their debut at the FIFA World Cup in 1994.

Housed in a group that contains Argentina, Bulgaria and Greece, the Africans were favourites to be dumped out after the first round of matches.

Nigeria got off to a great start with a 3-0 win over Bulgaria, a 2-1 loss against Argentina and finishing off the group campaign with a 2-0 win over Greece.

They made it to the second round of the World Cup and were a breath away from the Quarter final, but a 2-1 loss to Italy put paid to the ambitions of the West Africans.

Sadly, Nigeria will not be a part of the World Cup in Qatar, but the fans can still enjoy the spectacle and enjoy some freebies made available by bookies in Nigeria.

Betting bonus Nigeria has a comprehensive list of bonus offers and other types of betting offers for Nigerians for the World Cup and beyond. 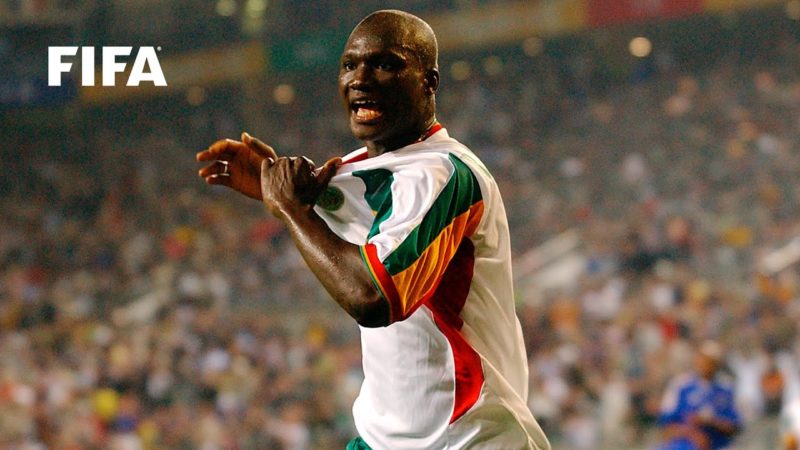 Another West African side, Senegal stunned the World with a good run at the World Cup on their first appearance on the global stage.

The Senegalese made it all the way to the quarter final before losing by a solitary goal to Turkey.

In their opening game, the Teranga Lions defeated World Champions France 1-0 and drew their other two games against Denmark and Uruguay. 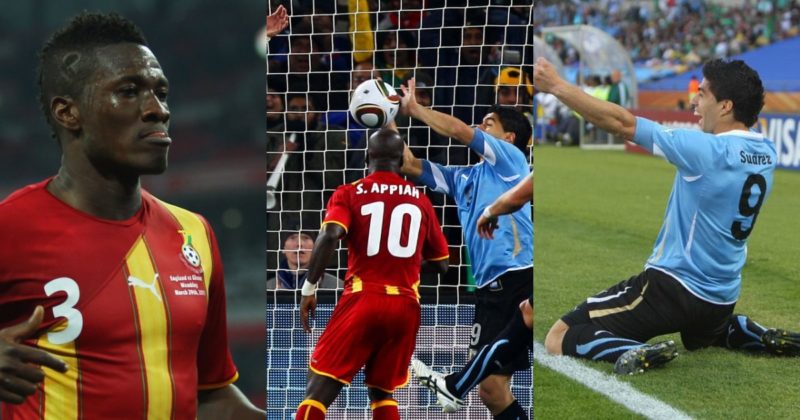 The year was 2010 and it marked the year an African country hosted the Mundial.

Ghana had previously made their debut in 2006 where they reached the second round.

Four years later in South Africa they went a step further into the last eight of the tournament before bowing out after a penalty shoot out loss to Uruguay.

How much is the Ballon d’Or worth: Price, Weight, materials and prize money

2 months ago
As a result of the French empire's long reign, millions of African men and women were brought into the European...

Who Is Nadia Farmiga? Runs a Business With Her Husband Wilson Costa

Why I do not take photos with fans – Ghanaian actor, Akrobeto

“Abortion is a sin, I have prayed and I know that God has forgiven me. I advise people to abstain or use protection” – Phyna